At Harbor Wellness Center, we provide a comprehensive program that has been specifically tailored to meet the unique needs of each person who chooses to heal with us.

Clean calming and comfortable; we offer the highest quality accommodations to ensure your recovery process is thorough. Grounded in progressive and evidence-based addiction treatment programs, we provide the full continuum of care implemented by our team of credentialed treatment professionals. Harbor Wellness Center aims to restore hope and health to clients by empowering them to fulfill their life’s purpose.
view programs 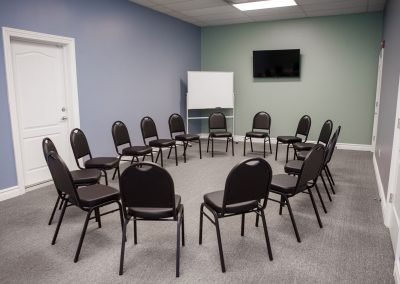 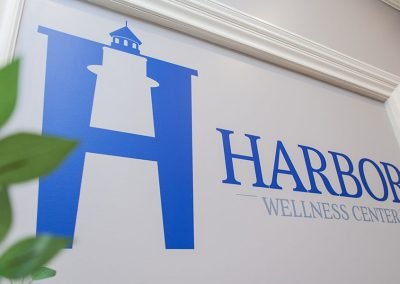 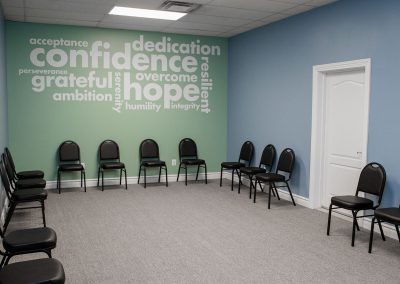 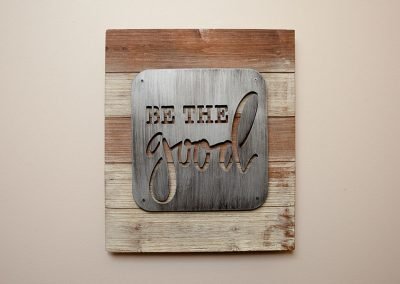 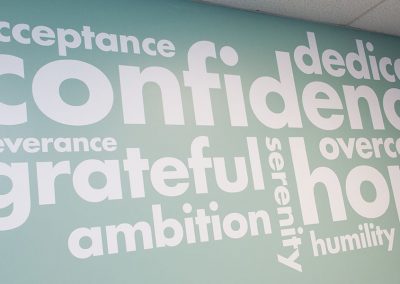 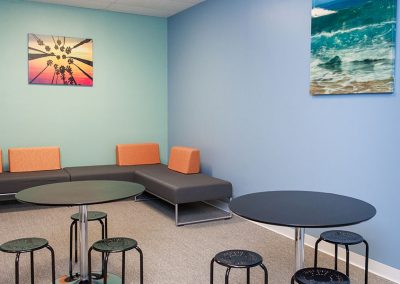 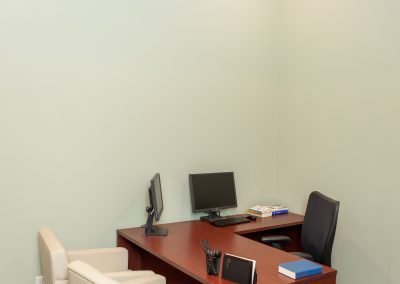 Through respect, transparency and dignity, our professional staff strives to offer evidence-based, personalized programming for our clients.

The key is compassion – our expert treatment counselors will take the time to make sure that you’re receiving the treatment you need and deserve. We recognize that each and every client is different so we do the work to offer you the resources that you need.

Stephen and Blake, both Ocean County, NJ natives, have been friends since childhood. They grew up around the block from each other and even graduated high school together. Unfortunately, both struggled with drug and alcohol addictions causing them to grow apart. They did not see or hear from each other for eight years.

Although they took separate paths, they were reunited in recovery. Both realized that they have a mutual passion for helping others which inspired them to open a sober living house. For the past six years, Blake and Stephen have made it their mission to spread hope to alcoholics and addicts in need. That continuing passion has led them to expand and open Harbor Wellness Center, a dream that was years in the making.

"I worked with Blake in the past. Great mentor. With his guidance and support, I've been able to stay sober for 3 years now. Very happy to hear you guys are opening up a new facility. Wish you the best!"

"I am so grateful that I got to work with Blake and Steve. Their support helped me push through my relapse. Thank you for everything!"

"Harbor Wellness renewed my faith in substance abuse treatment. Their caring and compassionate staff gave me the tools I needed through every phase of treatment. God bless."

Get in Touch Today

We strive to help our clients and their families transition from addiction to a healthy, sober life. Through our custom plans, Harbor Wellness’ caring specialists will give you the tools you need to achieve a sustainable recovery.

Leave your name number and email address - once we have your information, one of our specialists will reach out to you.