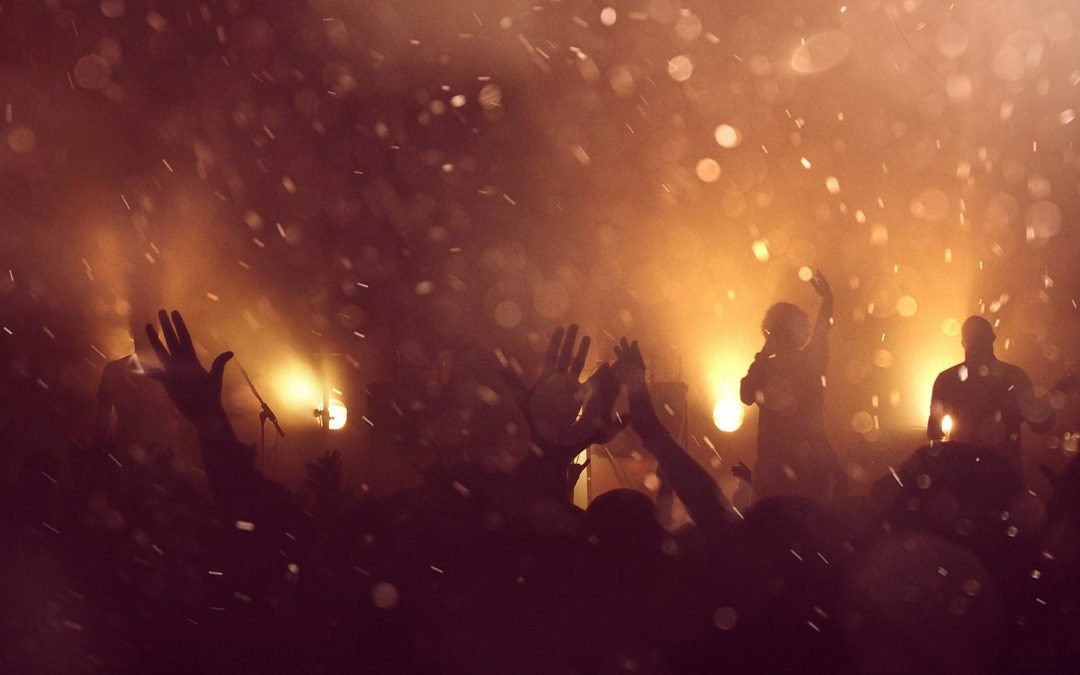 Like it or not, alcohol and the entertainment industry have gone hand in hand for as long as most people can remember. This is not new. Up until a few years ago though, drugs were less mainstream. Many entertainers were doing drugs but it wasn’t publicized and was typically hidden as much as possible. In the last 5-10 years that has changed pretty drastically. Many entertainers, more specifically, musicians not only publicize their drug use but they romanticize it and almost seem to encourage it.

There are two distinct schools of thought regarding musicians who seem to almost promote drug use. The first school of thought says that musicians should not promote illegal drug use because young people look up to them and emulate their behavior. There is definitely some merit to this viewpoint. If you are a star who is idolized by millions of young people, promoting drug use can definitely have a negative impact on the youth that follows you. The second school of thought says that musicians are artists who express themselves through music and if they use drugs or even struggle with drug addiction, then they can and should express that in their music. There is also merit to this viewpoint. If the musicians see themselves as an artist looking to express themselves then it is not their responsibility to censor their story.

In this article, we will highlight a few musicians who are open about their drug use or even their drug addiction.

Lil Peep or Gustav Elijah Åhr (November 1, 1996 – November 15, 2017) was an american rapper, singer and songwriter. Lil Peep started producing music in 2013 and by 2015 had developed a fairly strong following. His 2016 mixtape “Hellboy”  was his big break and led to his first solo tour across the United States. He would later go on to release 2 albums (Call me when you’re sober Part 1 and Part 2). Lil Peep was very open about his substance abuse as well as his mental health. Many of his songs reference his drug use and the impacts it had on him and his relationships. Sadly on 11/15/2017, just two weeks after his 21st birthday, Lil Peep was found unresponsive and passed away. The medical examiner’s office determined the cause of death to be acute fentanyl and Xanax intoxication.

Dwayne Michael Carter Jr. (born September 27, 1982),[2] known professionally as Lil Wayne, is an American rapper, singer, songwriter, record executive, and entrepreneur. Lil Wayne is widely regarded as one of the most influential hip-hop artists of our time. His career began at the age of 12 when he was signed by Birdman to Cash Money Records. Within a short time, Lil Wayne established himself as the flagship artist on the label and remained that way until his departure in 2018. Lil Wayne has sold over 120 million records worldwide and has been widely successful in his music career. A large part of that career involved him rapping and singing about his drug use. Lil Wayne is an open book when it comes to his drug abuse and hard-partying ways. Lil Wayne has a long history of health issues, dating back to 2012, which are widely believed to be due to his use of codeine cough syrup. Although his team has attempted to downplay the issues in some cases, in others they have admitted the issues are related to drug use.

Nicholas Diego Leanos (born September 6, 1996), better known as Lil Xan or simply Diego, is an American rapper, singer and songwriter from Redlands, California. Lil Xan is best known for his certified platinum single “Betrayed”. In 2018 Lil Xan released his debut album “Total Xanarchy”. This play on words was a nod to a drug he is very open about using and abusing, Xanax. His stage name Lil Xan is also derived from Xanax which is the trade name for alprazolam.

If you or someone you know is struggling with substance abuse of any kind, we are here to help. Please call us at 855-698-3554 or directly at 201-663-2914 for a confidential consultation with one of our treatment specialists. If you prefer to communicate with us via email please click here or email us at outreach@harborwellnesscenter.org