Famous Addicts and Alcoholics in Recovery 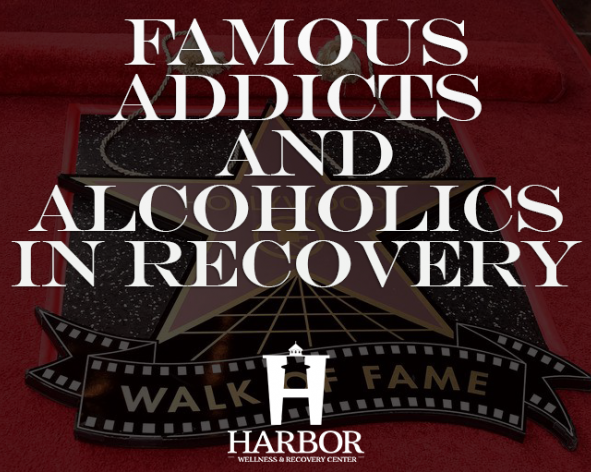 Famous Addicts and Alcoholics in Recovery

Drug Addiction and Alcoholism do not discriminate in terms of who they affect. A prime example of this fact is the scores of celebrities today and in the past, that have battled with the disease of addiction or the disease of alcoholism. Outwardly these celebrities seem to have it all, money, fame, adoring fans, and a career they love but yet they suffer from addiction and alcoholism at a rate that is very similar to the rest of the population. What is the lesson here? Substance abuse is a mental health condition that can affect anyone from any walk of life. On the flip side, there have been many celebrities who suffered from addiction and alcoholism who have since found recovery. A few of these names are fairly well known; Robert Downey Jr., Eminem, Elton John, and Russel Brand. 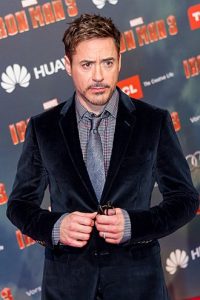 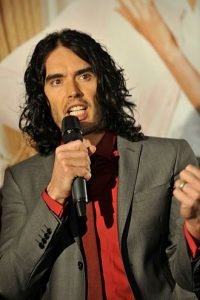 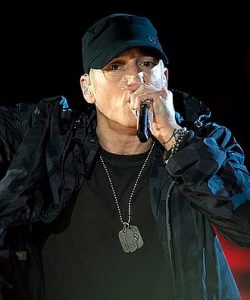 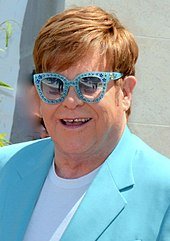 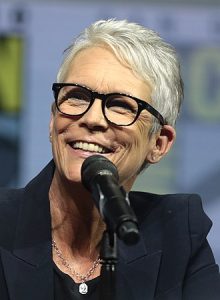 Jamie Lee Curtis is a world-renowned actress whose works include Halloween, A fish called Wanda, and True Lies. Like so many others caught up in the opioid epidemic, Jamie Lee Curtis did not start out by using substances recreationally. Jamie Lee began using opioids as prescribed after surgery but soon found herself using more than prescribed and eventually found unable to stop. To make matters worse Jamie Lee Curtis was predisposed to addiction as it ran in her family, her father having substance abuse issues of his own as well as losing her brother to a heroin overdose. Eventually, Jamie became fed up with her substance use and began to seek recovery. Jamie Lee Curtis found the support she needed in 12 step recovery meetings and has now been clean and sober for over 20 years. 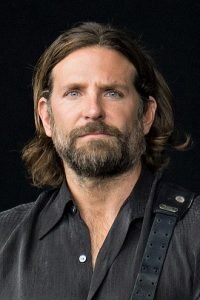 Bradley Cooper is a leading actor and producer whose works include American Sniper and Silver Linings Playbook. Another celebrity caught up in the opioid epidemic, Bradley Cooper suffered from opioid addiction and alcoholism for years during the early part of his career. Bradley attributes his spiral into addiction and alcoholism to stress and depression mainly. Like so many others Bradley used alcohol and drugs to cope with uncomfortable feelings he did not want to face. While the drugs and alcohol did provide some short-term relief eventually he realized they were not working and in addition, his life was beginning to fall apart. Bradley Cooper finally got clean and sober at 29 years old after nearly a decade of struggling. He attributes his sobriety to going to rehab and 12 step recovery meetings. Funny enough, since sobering up, Bradley Cooper’s career has taken off in a huge way. 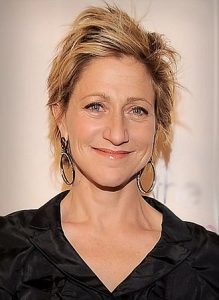 Edie Falco is a famous actress who has starred in many top TV series, her two most popular appearances were on The Sopranos and Nurse Jackie. Edie Falco fell victim to alcohol early on in her acting career. Edie describes much of the 90’s as a blur where she was “drunk all the time”. Edie describes these years negatively, recalling spending time with scary people, putting herself in bad situations, and doing things she is ashamed of. Edie had a moment of clarity one morning in the late 90s. She woke up from a particularly bad night, feeling the shame and regret of the morning after, she decided she could not go on like this. She entered a rehab program and began attending 12 step meetings. Much like Bradley Cooper, Edie’s career took off after getting sober. She has now been sober for well over 20 years. 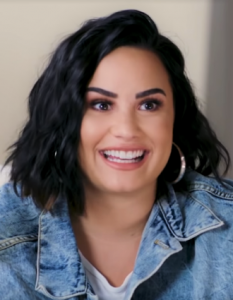 Demi Lovato is an accomplished singer and songwriter, some of her biggest hits include Give your heart a break, Confident, Sober, and many many more. Demi Lovato who has recently been in the spotlight for her addiction struggles and “alternative” recovery methods, has a fairly long history of substance abuse and addiction. Like many others who have substance abuse issues, Demi has a family history of addiction. Demi describes her father and an alcoholic and addict with serious mental health issues. Demi has been struggling with substance abuse herself since about 2010. She got sober in 2012 and was a very vocal advocate for recovery. In 2018 the world was shocked by the news that Demi Lovato had suffered a drug overdose. The night of the overdose, Lovato shares that she told her friends she was going up to bed, but actually went upstairs to call a dealer. She used Heroin that she now assumes was actually Fentanyl. After providing the drugs and taking advantage of Lovato, the dealer left her alone. When her assistant found her in the morning, she was naked and blue. Thankfully Demi Lovato survived this incident. Since then Demi has been practicing a harm reduction model of recovery, which is a whole other article in and of itself. Stay tuned for more on that. 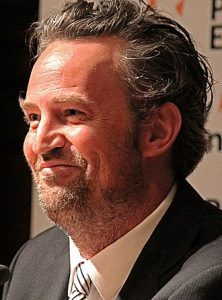 Matthew Perry is best known for his role on friends which is one of the most popular tv series of all time. Matthew Perry’s substance abuse began with alcohol. Matthew describes much of this time as a blur but that he needed to drink to function. During this time Matthew was involved in a jet ski accident, after which he was prescribed opioids for pain. This was the beginning of the end for Perry. Matthew began to lose control of his life and began to attempt to get sober. He struggled with this for years and even faced pancreatitis as a direct result of his substance abuse. He got sober in 2001 but unfortunately had to return to rehab again in  2011. As far as we know Matthew has been sober since then, but there have been rumors to the contrary. 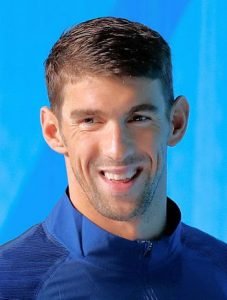 Michael Phelps is a world-class swimmer who has won countless gold medals. While Michael has never publicly described himself as an addict or alcoholic he has been open about his struggles with substance abuse and mental health issues. Michael’s substance issues were primarily with alcohol and marijuana but he describes his biggest issue as being his mental health, specifically depression. Michael Phelps, like so many others, used substances in an attempt to self-medicate. Michael hid most of this during his Olympic swimming career but has since come out and become very public with it. Michael is now a staunch advocate for mental health and has conquered his substance abuse issues as well as gotten his depression under control. 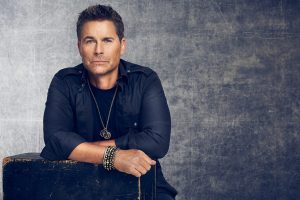 Rob Lowe has been acting since the 80s but is best known for his leading roles in The West Wing and Parks and Recreation. Rob’s alcohol use started out recreationally like so many other alcoholics. It went well with his acting lifestyle, partying just seemed to come with the territory. As Rob’s fame and success grew so did his appetite for alcohol. Eventually, alcohol led Rob down a very dark road which ended with Rob being involved in a very public scandal. This led him to check into a treatment center in Arizona, in an attempt to regain control of his life, and potentially redeem himself. Rob credits his sobriety to the education he received in the treatment facility. Rob Lowe recently celebrated 30 years of sobriety.

Overdoses of Celebrities before the recent epidemic 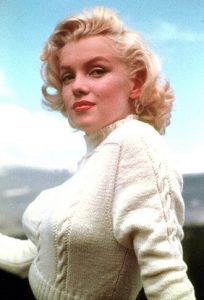 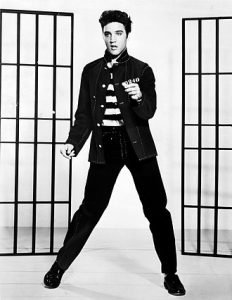 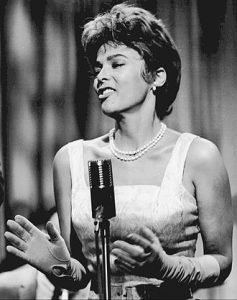 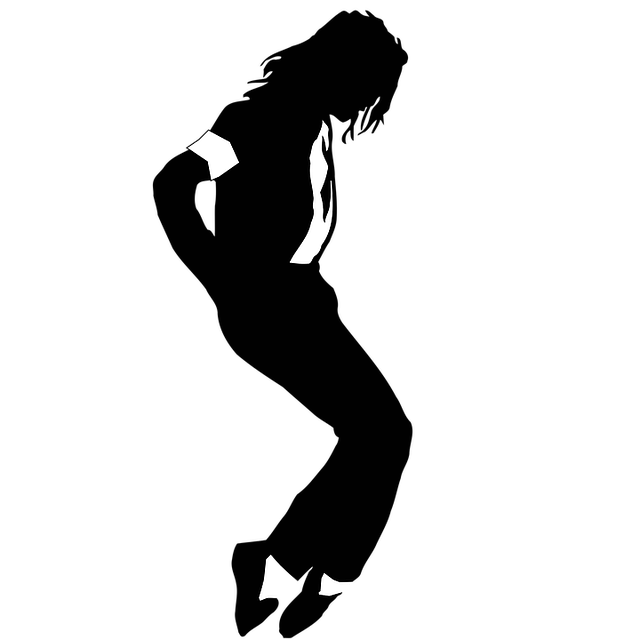 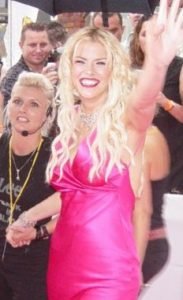 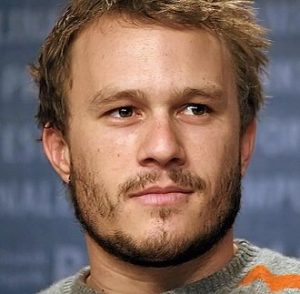 Are you or someone you know struggling with substance abuse? If so, we are here to help. If you would like to discuss treatment options for you or someone else you know who is struggling please reach out to us for a no-cost no-obligation consultation with a treatment specialist. We can be reached at 855-698-3554 or directly at 201-663-2914. If you prefer to communicate via email please CLICK HERE to submit an inquiry.