Adult Children of an Addicted Parent 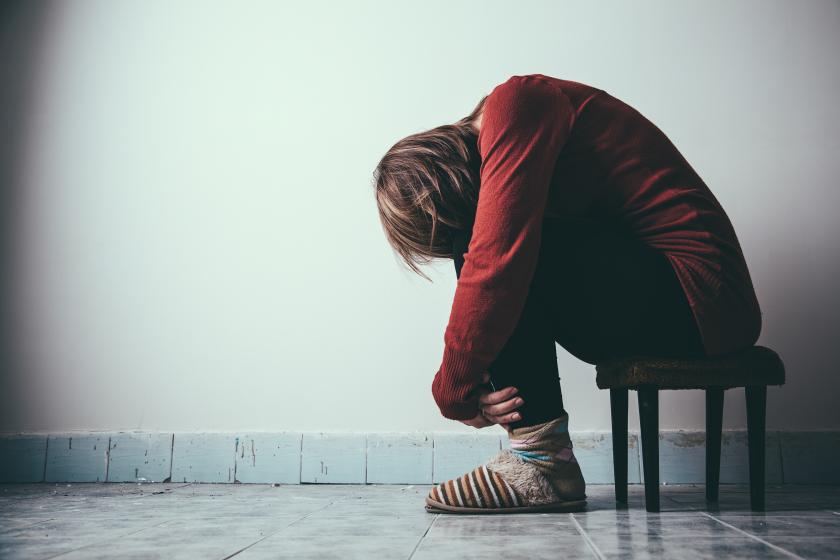 YouOften times, adult children with an addicted parent exhibit 13 traits that were coined by Janet G. Woititz, PhD in her 1983, groundbreaking book entitled “Adult Children of Alcoholics”. Despite her specific experience with an alcoholic, she notes that these traits are also common in those who grew up in families where compulsive behaviors like gambling, overeating, and drug abuse were prevalent. They are as follows:

Being the child of a parent addicted to drugs or alcohol can have detrimental effects on someone’s mental health. The chaos and unpredictability of their daily lives can cause disruptions in the psyche that can exacerbate or sometimes create destructive behaviors. From insecurity to mistrust to emotional suppression, these children are often likely to suffer from a myriad of mental illnesses. Some of the most common are post-traumatic stress disorder, anxiety disorder, panic attacks, depression or dysthymia, agoraphobia, and perfectionism.

These children have issues with control and live in fear that if they lose it, they will turn out just like their addicted parents. It is because of this that they have difficulty accepting change and have the tendency to overreact at the slightest adjustment, even if it is beyond their control. Children of alcoholics or drug abusers are more likely to exhibit antisocial personality traits, social dysfunction, and high levels of tension and stress.

While the mental health effects of parents of addicted children do not discriminate, studies have shown that daughters with addicted mothers and/or fathers are far more likely to experience these mental health disorders than sons. Simultaneously, male children of addicted mothers have an increased risk of panic disorder. Women typically suffer from panic disorder, which makes this finding more curious.

As young children, the changing interpersonal relationships that come from having an addicted parent can result in lifelong damage. These effects can only be reversed by means of psychotherapy or group therapy, which is particularly effective in these instances because it can make these children of addicts feel less isolated. Finding help by means of a support group is a great way to the assurance that you need. It’s common for children of addicts to feel like they aren’t normal and group therapy can give them a renewed sense of normalcy thus putting things in perspective.

Did you know that children of addicted parents are eight times more likely to develop an addiction themselves? Exposure to substances, trauma, and means of self-medicating are three of the most common reasons why this occurs. A child of an addicted parent would find themselves facing the same problems based not only on these environmental factors but also on genetics.

In a study by the University of Texas Health Science Center, researchers found that children whose families had a “history of addiction displayed impairments in the same part of the brain that regulates impulse control.” This is particularly damaging in males as onset alcoholism is more likely in sons with an alcoholic father. The cycle of addiction is hard to change. Through conscientious recovery efforts like seeking help and practicing mindfulness, it can be broken.

In relationships, a child of an addicted parent is significantly more likely to be distant or emotionally unavailable. They find themselves living with a fear of intimacy or an inability to form interpersonal relationships. This is due to a resounding lack of trust for others that stems from their relationship with their parent or parents, who they feel they could not trust.

These insecure attachment patterns can mean strained or volatile relationships with friends, coworkers, romantic partners, family members, and even their own children. This dysfunction mirrors their home lives. Children of alcoholics show a lack of empathy, a tendency to blame others, and a level of neediness stemming from fear of rejection or abandonment… They can be moody and their emotions can fluctuate at the drop of a dime.

There’s a laundry list of issues that come along with being an adult child of an addict – but they can be overcome with if you come up with a game plan. In knowing the biological components of addiction, you can determine what to avoid taking or exposing yourself to. You are protecting yourself through avoidance. In this, though, it’s also important to consider encouraging your parent or parents to seek help through an addiction treatment center like Harbor Wellness. It’s important to be gentle, to express your concerns without condescension or judgment. Substance abuse is a disease that doesn’t only affect the user, but their friends, family, and the people around them as well.