Why is Fentanyl So Dangerous? 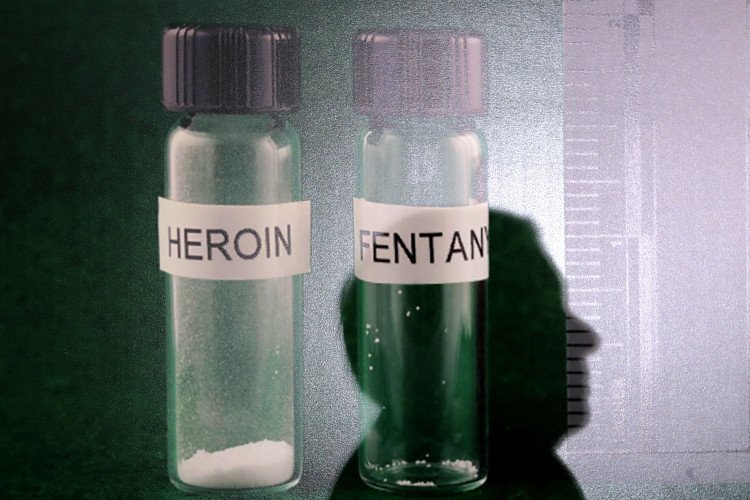 Why is Fentanyl So Dangerous? – The Truth About Fentanyl

Fentanyl has become somewhat of a buzzword in the addiction recovery community. Its popularity as a drug of abuse has increased astronomically in the last 3 years or so. You may be asking yourself: What is Fentanyl? According to the National Institute on Drug Abuse or NIDA, Fentanyl is an extremely powerful synthetic opioid that is similar to morphine but up to 100 times more powerful. Fentanyl is typically mixed with heroin to increase the heroin’s potency. This can increase profit margins for dealers and increase the high the user receives. This has created a perfect storm which is largely responsible for the dramatic rise in overdose deaths in this country.

What is Fentanyl Used For Medically?

According to WebMD, Fentanyl is typically used for patients with extreme pain, during or directly after major surgery, or for long term pain management patients who has become resistant to other less powerful opioids.

What Makes Fentanyl So Dangerous?

Fentanyl is so dangerous because of its unmatched potency. Fentanyl is so powerful that it is typically administered in micrograms instead of milligrams other opioids are typically measured in. In a medical setting where doses are exact this is not a problem. But, when mixed with street drugs by an untrained dealer, the slightest miscalculation in terms of dosage can lead to overdose deaths.

What Is The Generic Name For Fentanyl

Fentanyl is sold under various names such as Actiq, Duragesic, and Sublimaze.

What Is The Half Life Of Fentanyl

What Is A Lethal Dose Of Fentanyl

While this number can vary based on a variety of factors including the individual tolerance, it is thought that approximately 3 milligrams would be fatal for the average adult.

What Forms Does Fentanyl Come In?

Fentanyl is typically either prescribed for injection, as a patch put on the patient’s skin, or as a lozenge or lollipop.

Is Fentanyl A Scheduled Drug?

Fentanyl is classified as a Schedule II prescription drug. According to the DEA, Schedule II drugs have a high potential for abuse, with continuous use typically leading to physical or psychological dependence.

What is Fentanyl’s Role in the Opioid Epidemic?

Fentanyl’s rise to prominence has had a devastating impact on the Opioid epidemic in the United States. According to the CDC,  In 2018 approximately 66% of all Opioid related overdose deaths involved Fentanyl. As mentioned above the mix of a dosage measured in micrograms and the extreme potency of the drug make for a perfect storm of destruction. If you or a loved one is using Fentanyl, please reach out to us at 855-698-3554 or by clicking here.