Top 5 Songs About Addiction and Recovery 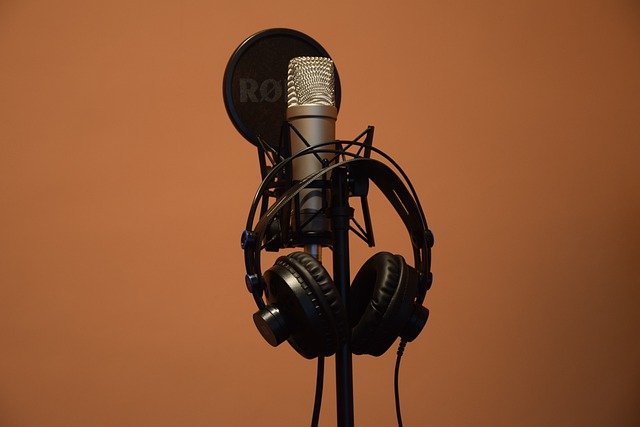 Top 5 Songs About Addiction and Recovery

In this song, singer Pink talks about being the sober one at the party and the sense of strength that comes from it, singing, “How do I feel this good sober?”.  Pink gave up drugs in 1995.

Singer Anthony Kiedis wrote the lyrics to express his  his struggle with addiction and alcoholism. In the song, he reflects on drugs and the impact they’ve had on him. Initially, Kiedis was nervous about showing his bandmates the lyrics, but they were receptive and created the song. Under the Bridge turned out to be a hit and allowed the Red Hot Chili Peppers to enter the mainstream. Anthony Kiedis has been public about his sobriety and details his journey in his memoir, Scar Tissue.

Eminem’s seventh album, Recovery, has been called one of his most emotional. In it, he was honest about his addiction to prescription pills and how it almost ended his life. His single “Not Afraid” others who struggle and “might still be in that place” to connect with his story. He admits recovery is not easy but insists he’ll push forward for himself and his family,  rapping “So starting today, I’m breaking out of this cage, I’m standing up, I’mma face my demons, I’m manning up, I’mma hold my ground.”

Band member Mike Shinoda wrote this song based on a good friend’s substance use issues. Lead singer Chester Bennington struggled with addiction and depression, so he related to the lyrics. His wife and bandmates were a key support system who intervened in 2006 and helped him enter recovery.

Bedingfield is a lyrical master in her song “recover,” talking about pain, scars, and the fight to survive. She says, “the worst is over, all those fires we’ve been walking through, and still we survived somehow.” She spreads the message that we do recover.